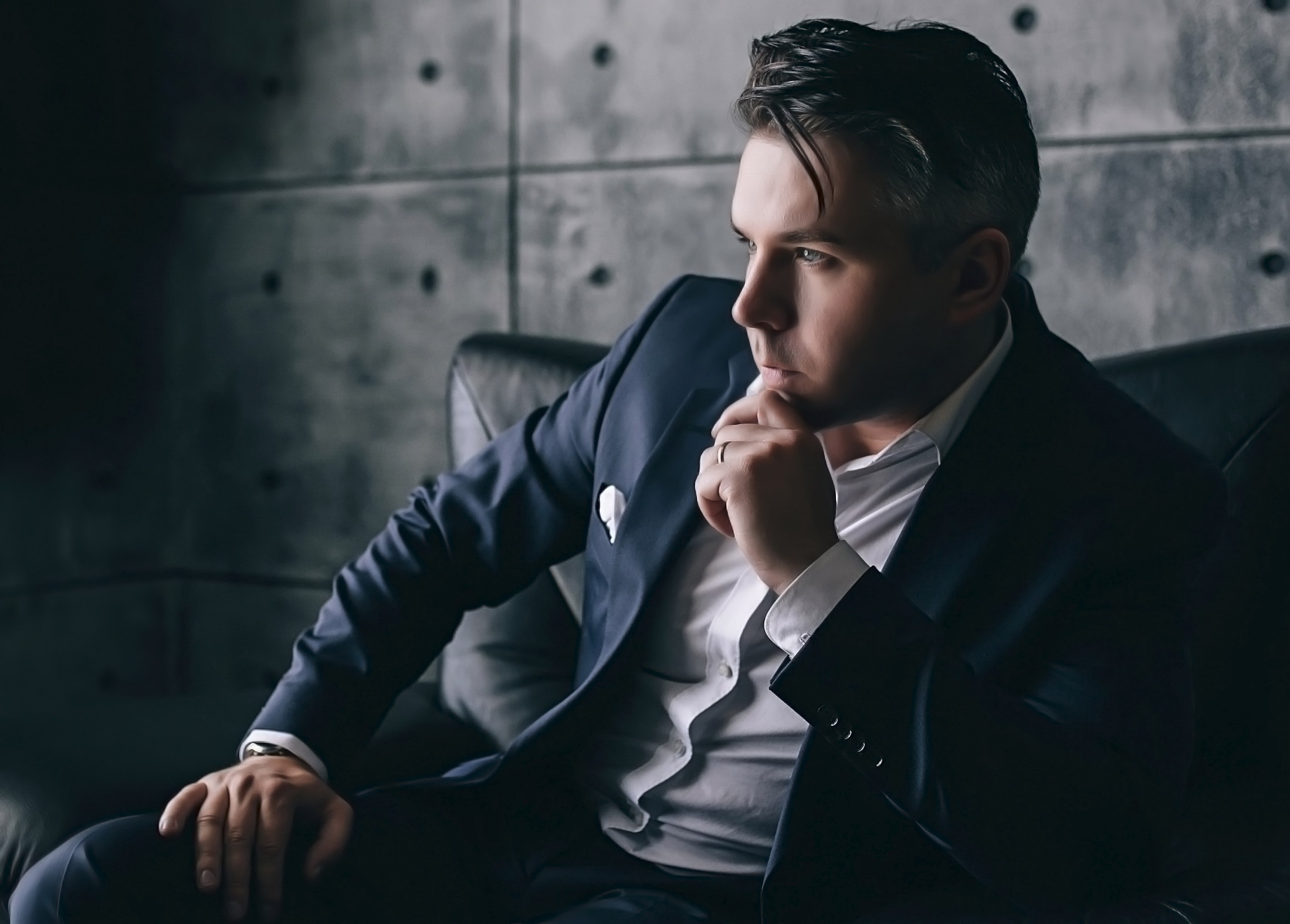 The architect with “a beautiful soul and endless imagination”

They say that people and objects, which surround a person, make a great impact on him/her. Igor Grigoriev was born in 1982, in St. Petersburg, in a city where every stone is a living history, every street is a small architectural masterpiece, and where different architectural styles mix and sound in sync.

Igor gained the rudiments of architectural knowledge when he was studying in the B. Ioganson St. Petersburg State Academy Art Lyceum, where he graduated from the Faculty of Architecture.

But it was only the beginning of his great architectural way. He desired to comprehend all the secrets of becoming an architect and transforming the plain idea into a masterpiece. He learned how to create a unique eclectic mix of architecture that will suit customer’s wishes.

The next stage of “a great architectural way” was to enter the Faculty of Architecture in Ilya Repin St.Petersburg State Academy of Painting, Sculpture, and Architecture. When Igor was on the 3rd course of the Academy, he got his first commercial job. And it was the real chance to show his skills and talents! Being a perfectionist by inclination, Igor was scrupulously and carefully hammering out every detail of the project. The order was brilliantly executed, and Igor assured himself that he had chosen the right path. 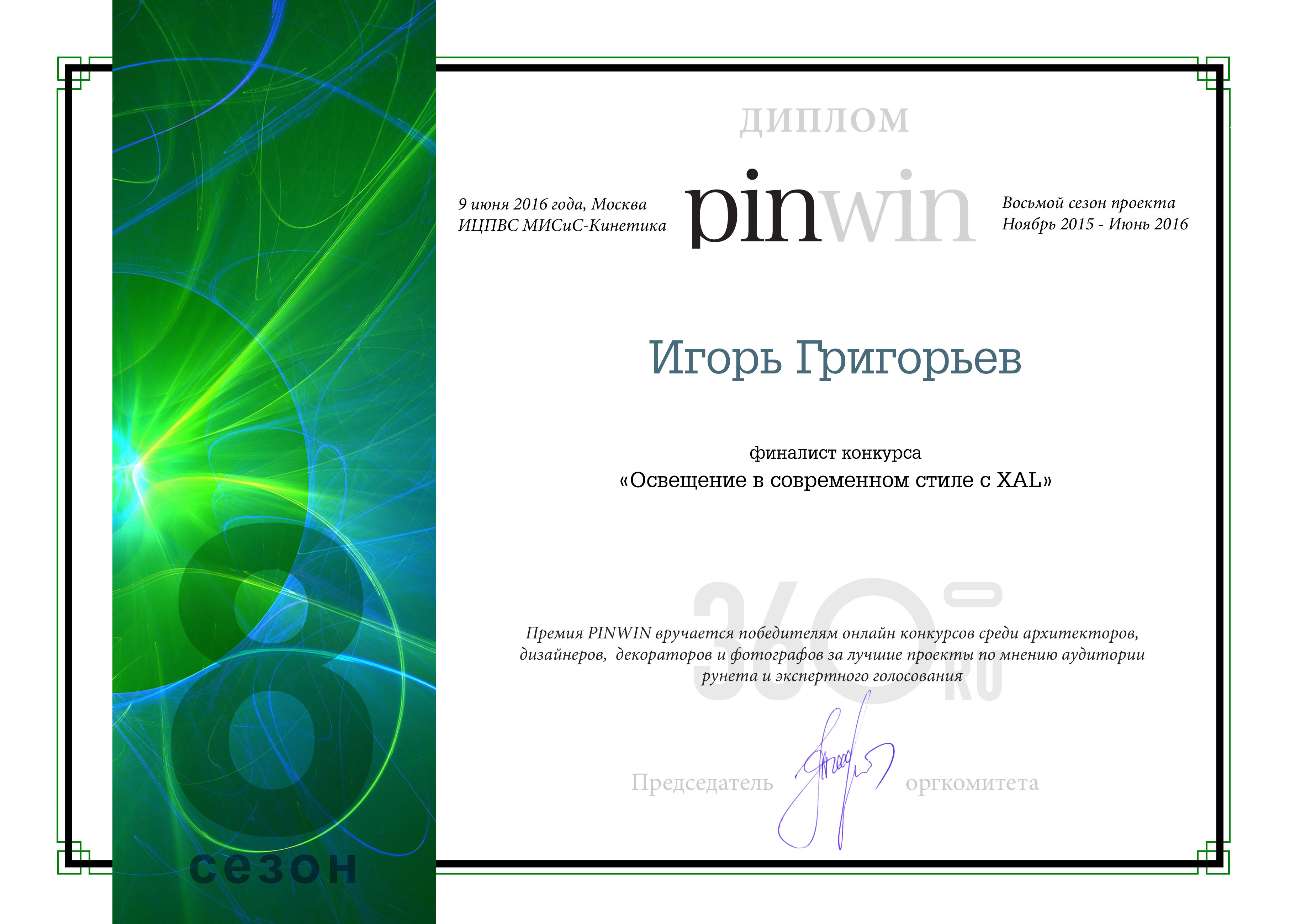 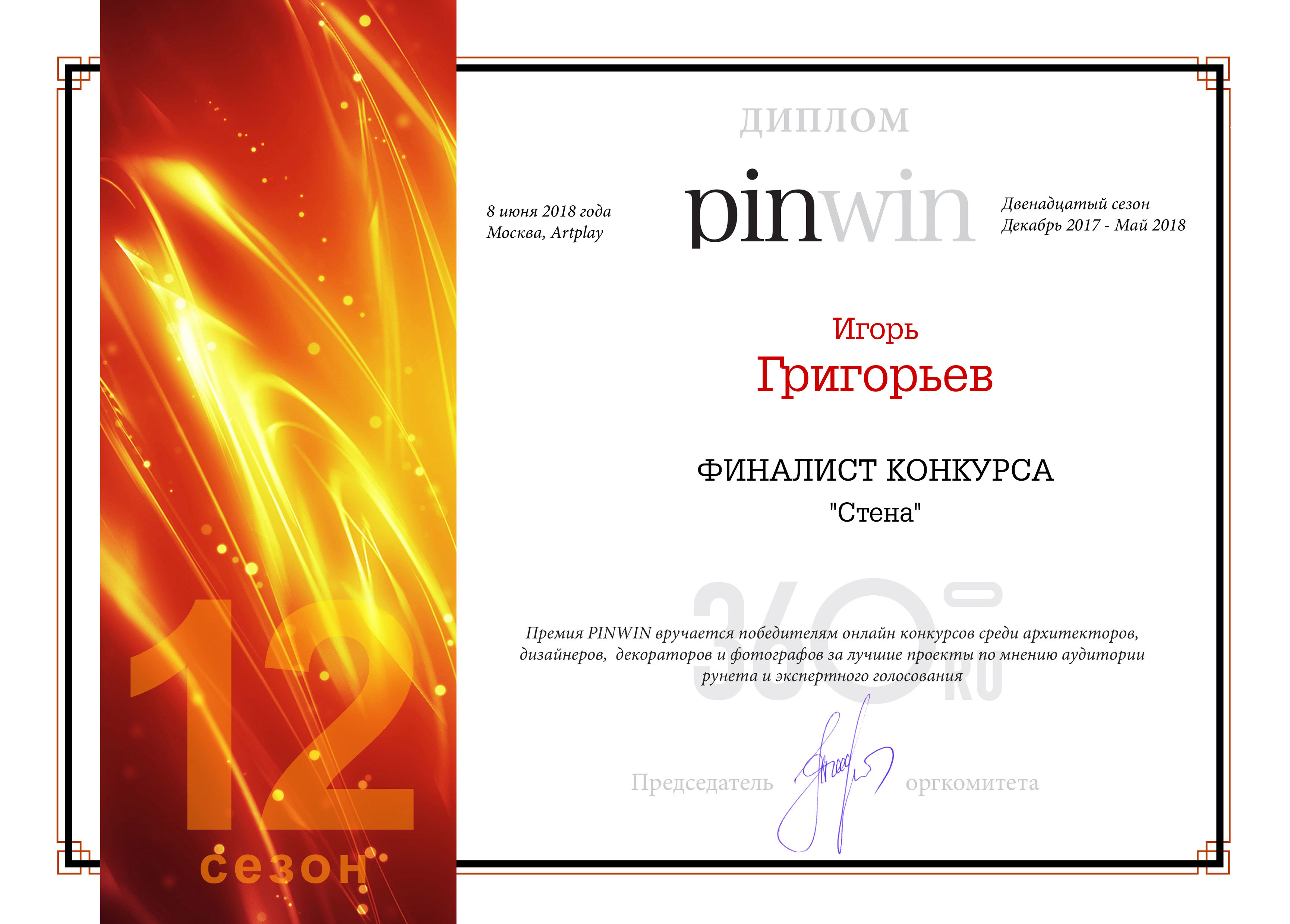 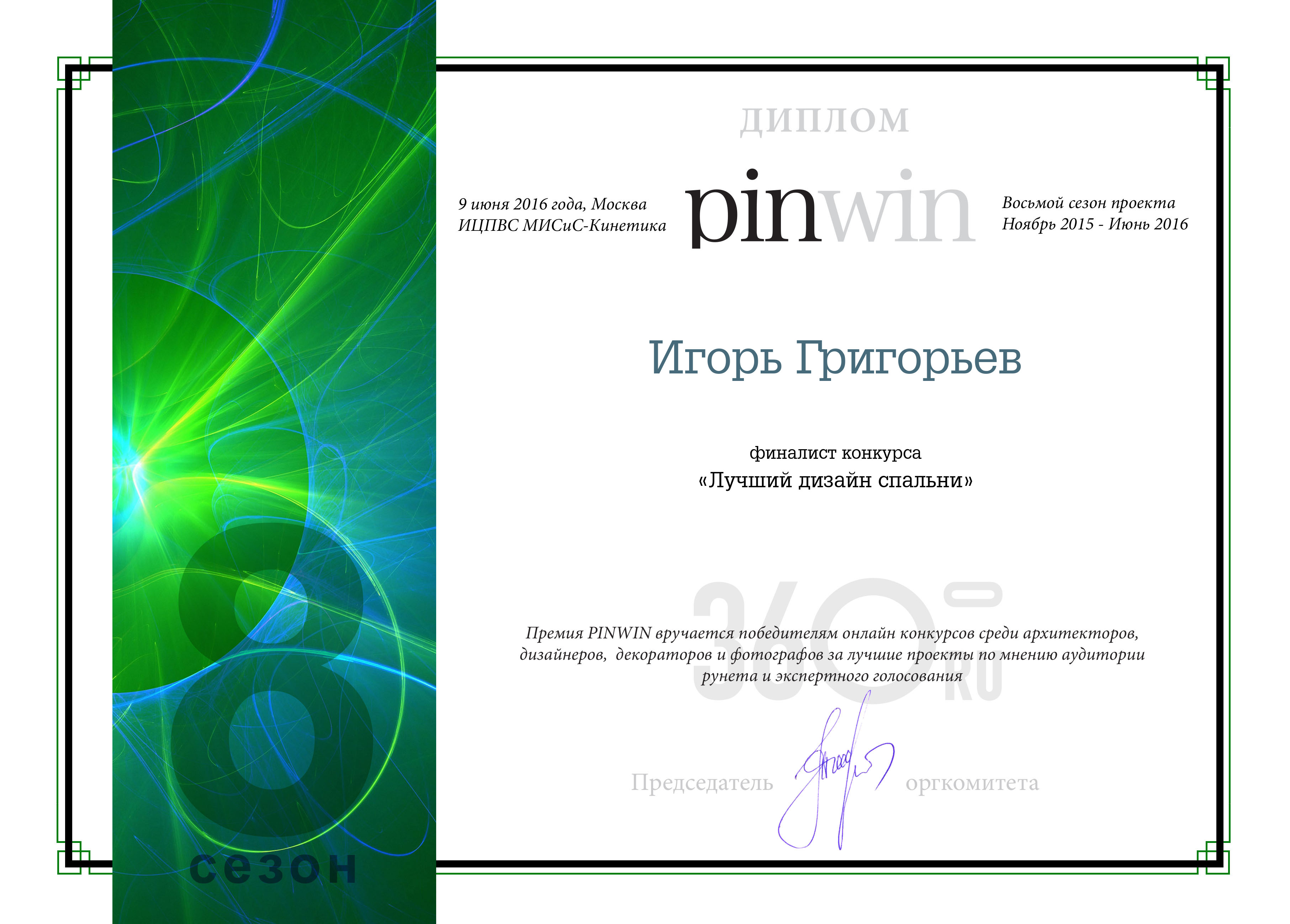 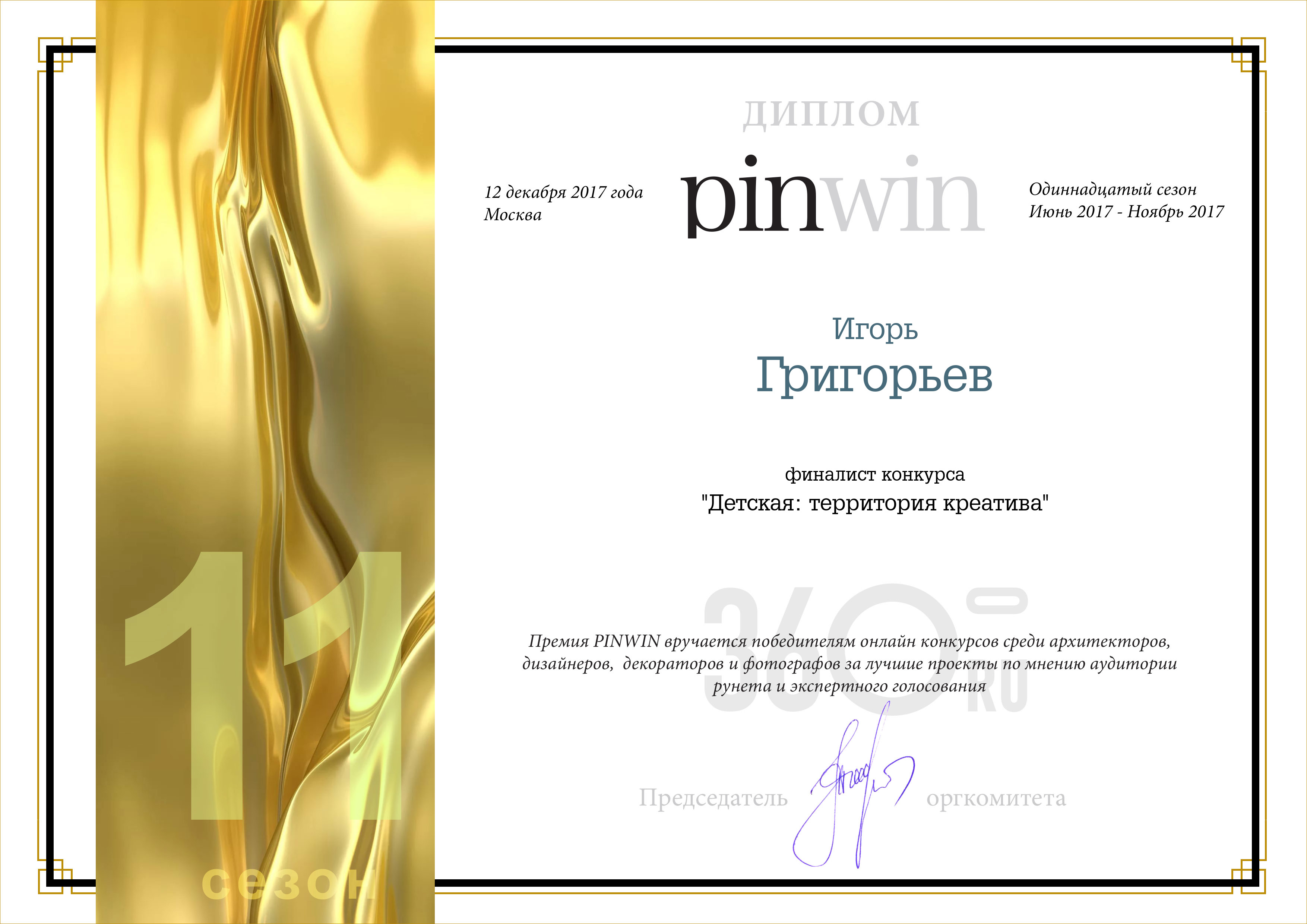 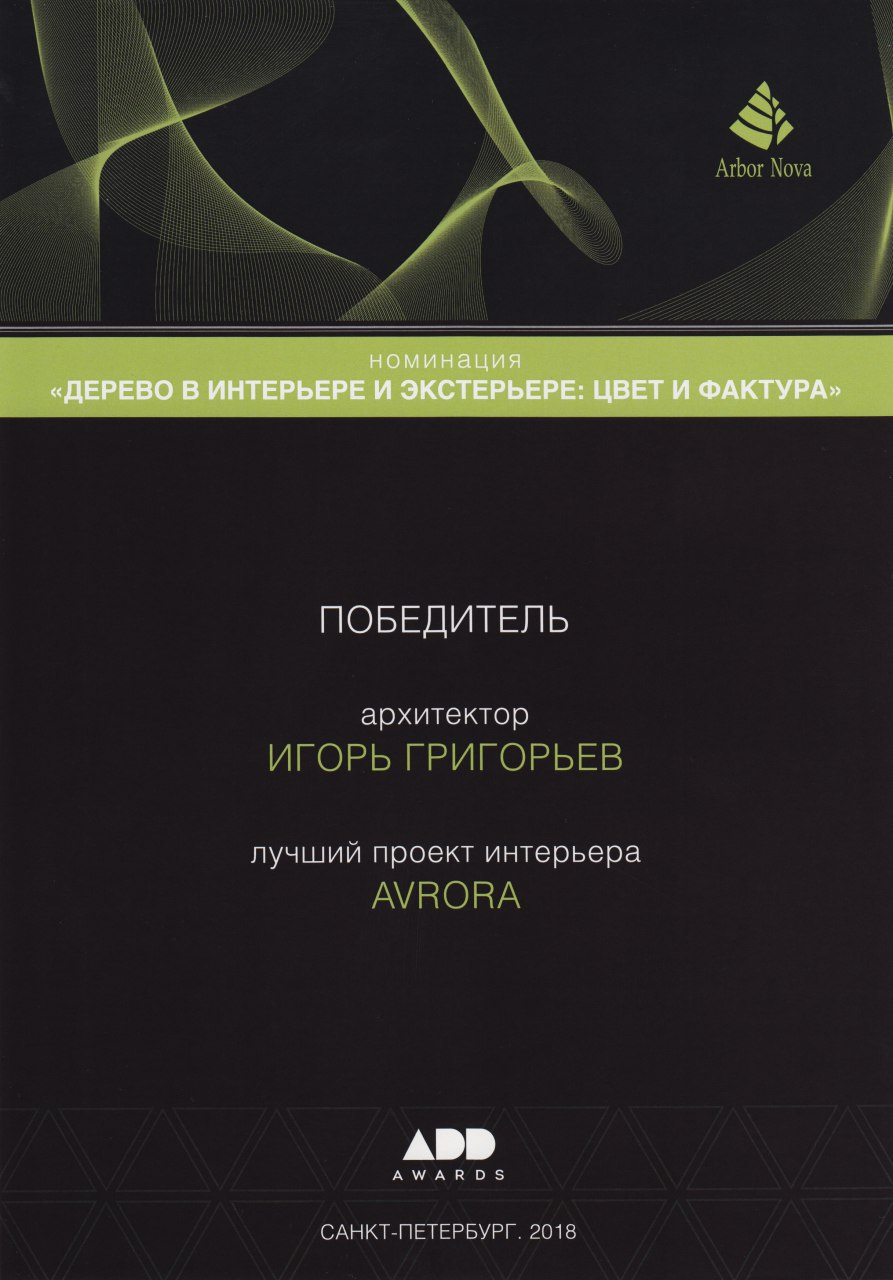 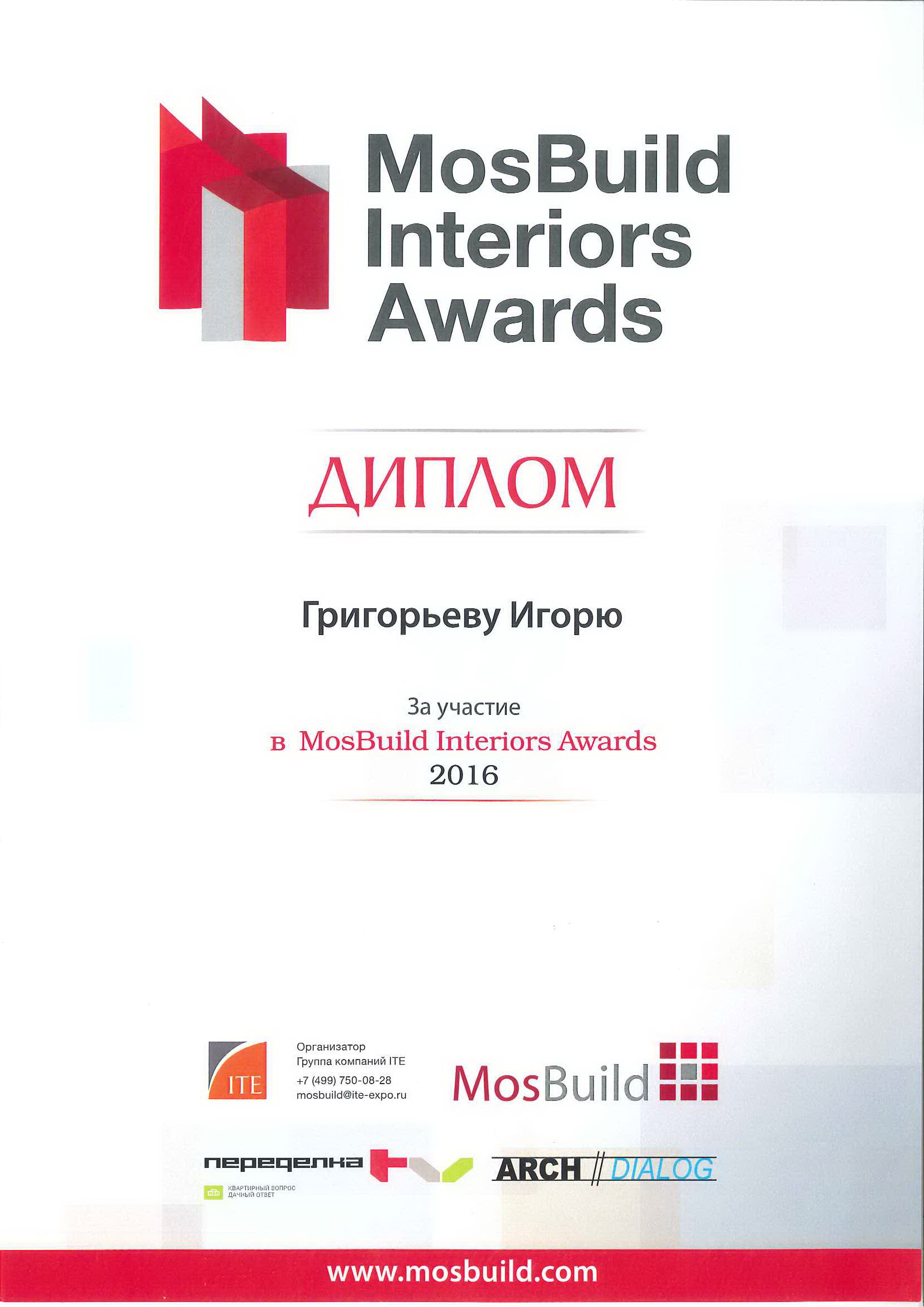 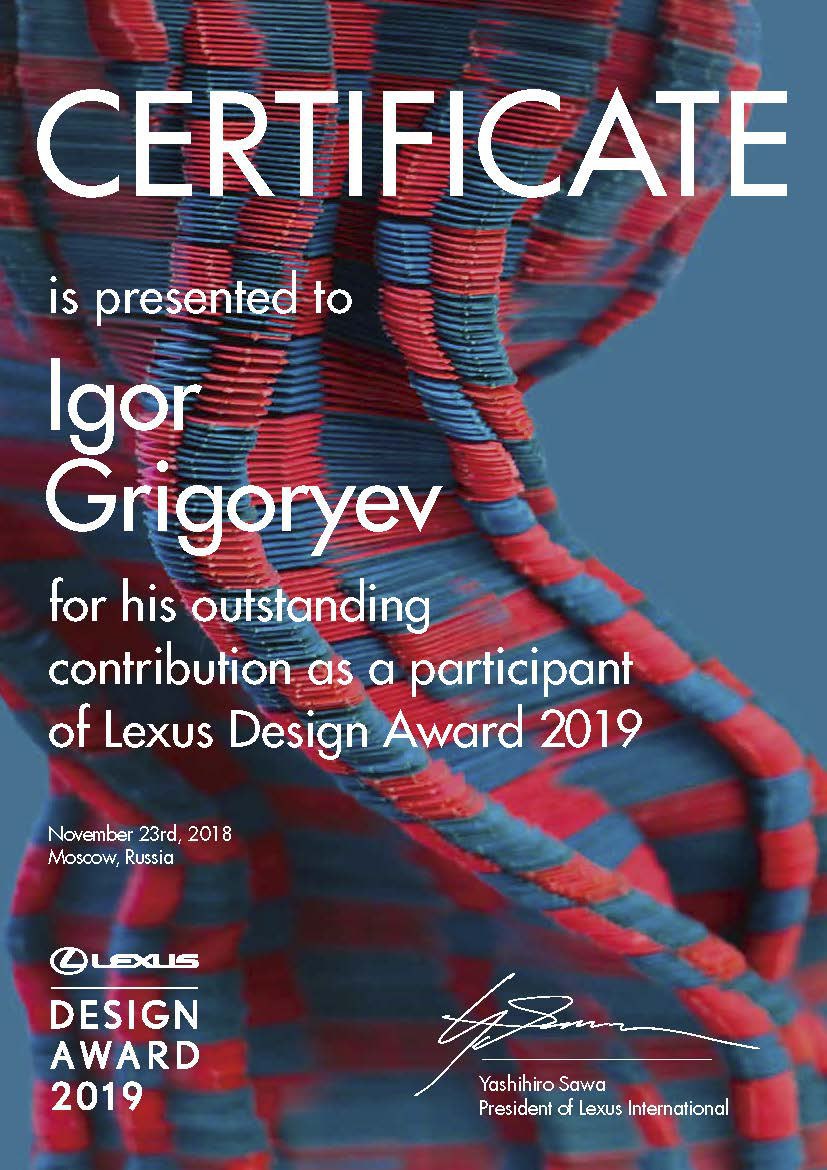 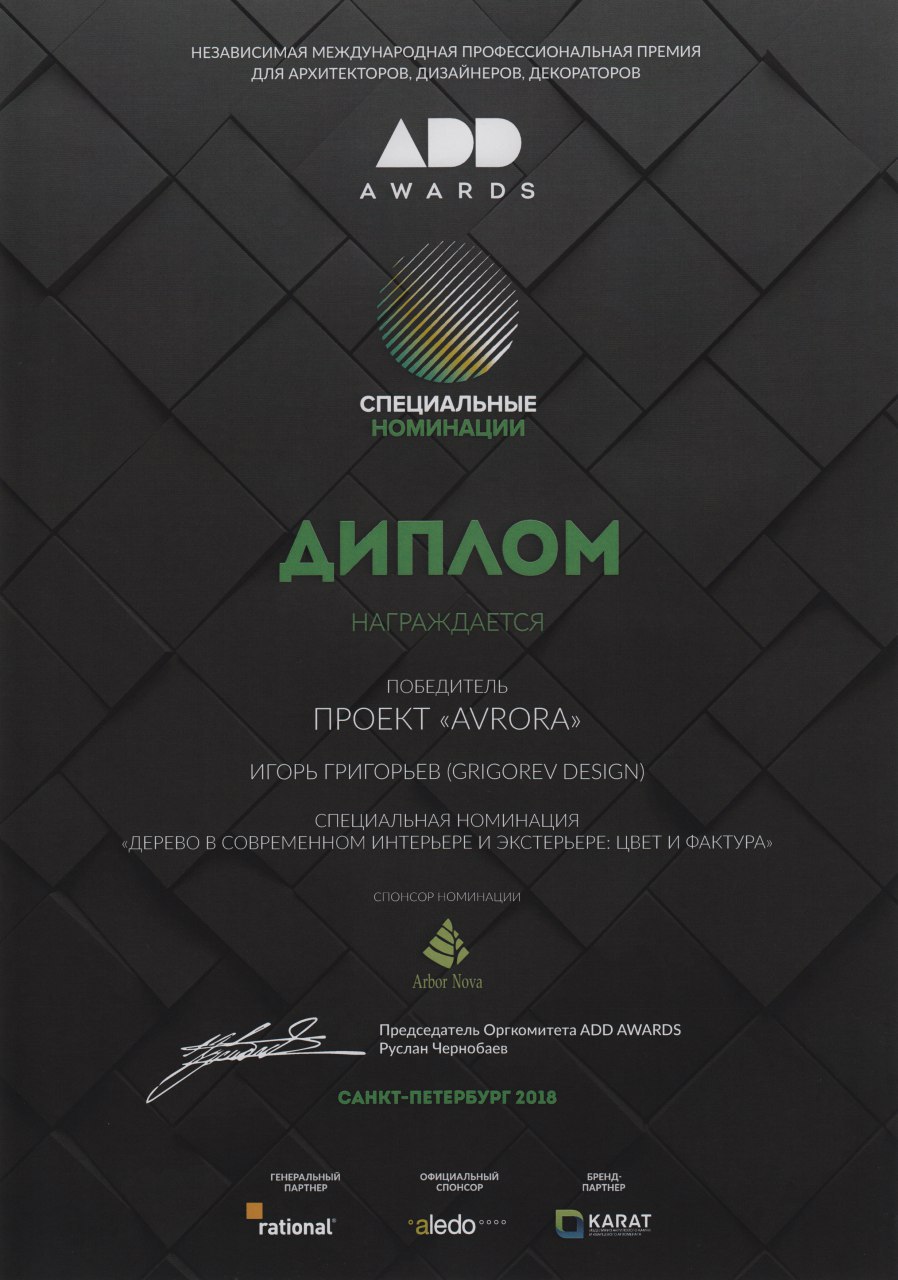 The best results
Attention to detail for project excellence. We are perfectionists.

Comfort
Politeness, affability, and punctuality. Personal approach for us is, above all, a great service.

Stage-by-stage approach
Payment is done after approval of each stage.

Reporting
We draw up regular reports, informing customers about the situation at the object.

Online
You can watch all the project materials from any device.

Visualization
You will see the future interior in exact details.

Field supervision
It is the designer who is in charge of project execution.

Ergonomics
Space planning is done according to customer’s wishes and peculiarities.

Practicality
Practical and functional solutions for space of any complexity.

Lighting
Lighting plans and selection of lamps that will suit the design.

For better web experience, please use the website in portrait mode